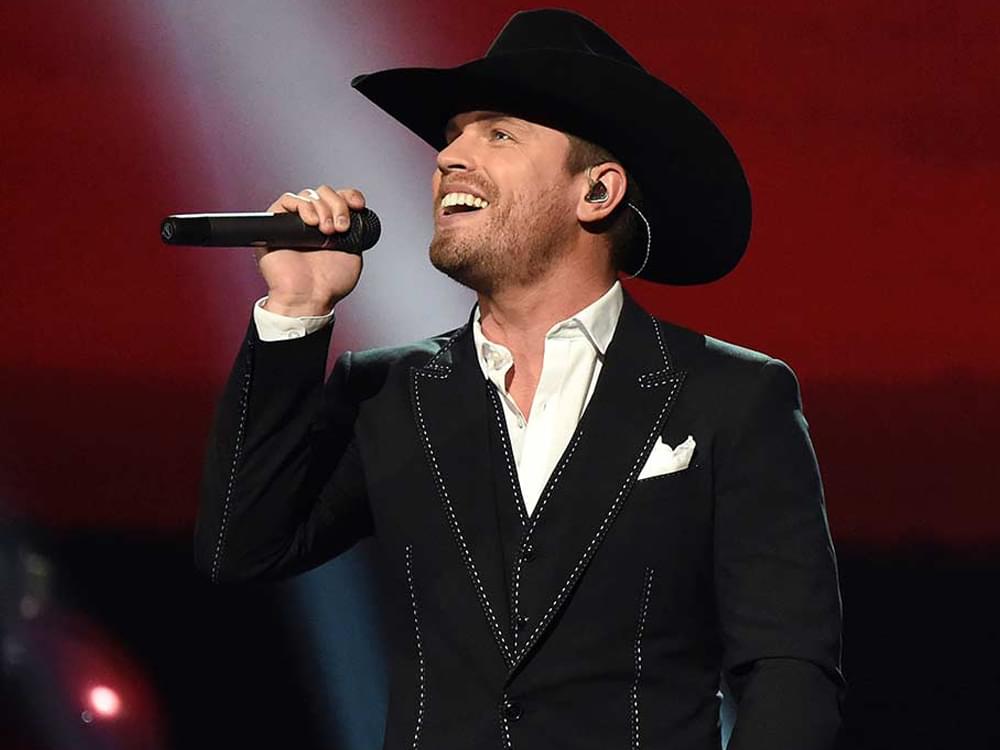 Dustin Lynch revealed the track list, songwriters and cover art for his upcoming fourth studio album, Tullahoma, which will drop on Jan. 17. The new project takes its name from Dustin’s Tennessee hometown, which is about 80 miles southeast of Nashville.

“Every song on Tullahoma, there’s a reason it’s there,” says Dustin. “A lot of that points back to the people who raised me, and growing up with a lifestyle where I could go outside and have fun, explore and try new things in the great outdoors. It’s kind of about being that kid and learning all those things. That’s my story, but I think we all can relate to the kid who’s discovering, the kid who’s figuring out love for the first time, all that good stuff.”