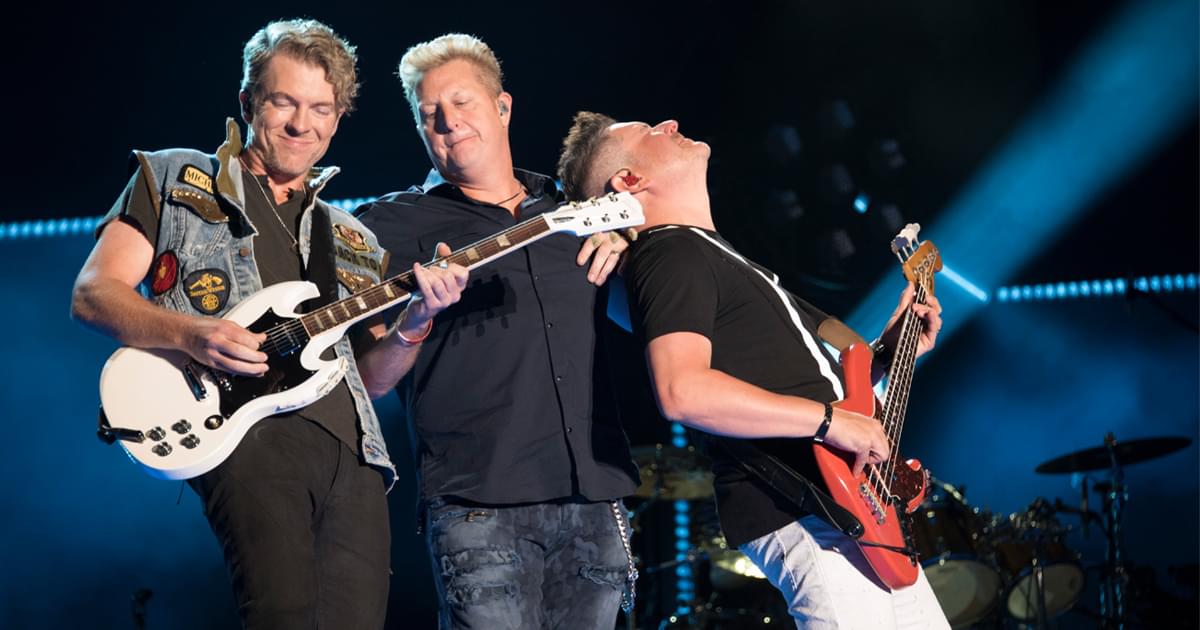 Rascal Flatts is saying goodbye—for now—with its new seven-song EP, How They Remember You, which dropped on July 31.

In January, the trio—comprised of Gary LeVox, Jay DeMarcus and Joe Don Roone—revealed they will disband this year to tackle individual projects, but they left the door open to reunite. While the COVID-19 pandemic put a kibosh on their Farewell Tour this year, the trio is hoping to keep their longtime fans entertained with the new EP.

Rascal Flatts released the album’s title track as their new single on June 19. Penned by Marc Beeson, Josh Osborne and Allen Shamblin, “How They Remember You” is No. 36 on the Billboard Country Airplay chart after six weeks.