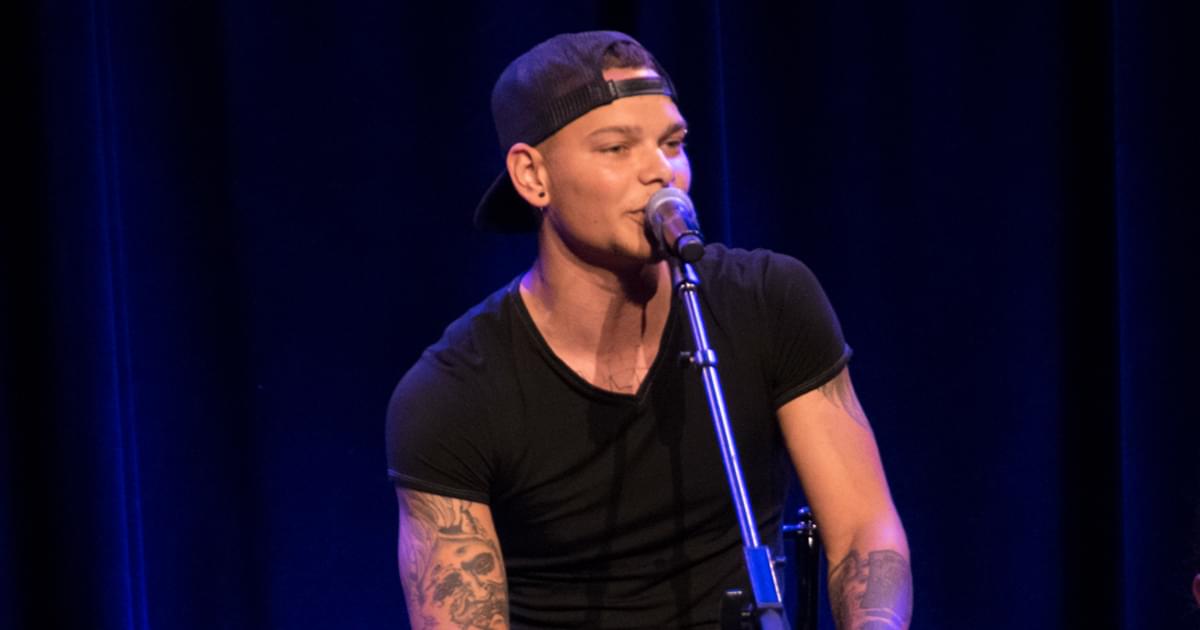 Fresh off of his win for Favorite Male Artist – Country at the American Music Awards on Nov. 22, Kane Brown teamed with rapper Swae Lee and R&B singer Khalid for a virtual performance of “Be Like That” on The Late Show With Stephen Colbert on Nov. 23.

The new tune, which the trio of artists co-penned with Alexander “Eskeerdo” Izquierdo, Ryan Vojtesak and Mike Will, is featured on Kane’s recent seven-song EP, Mixtape Vol. 1.

The cross-genre artists also joined forces for the song’s new video, which was directed by Alex Alvga at The Pink Motel and Cadillac Jack’s diner in Sun Valley, Calif. The old-fashioned 1940’s hotel is a popular locale for films, TV shows and music videos.

Check out Kane and company performing “Be Like That” on The Late Show.