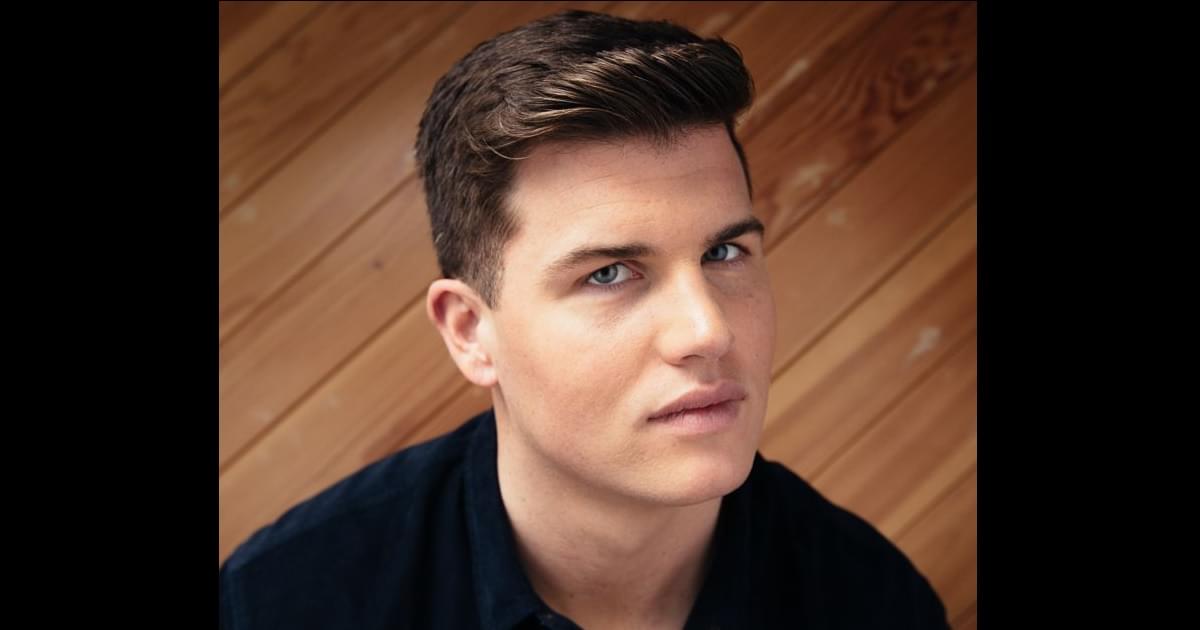 Raleigh had a very special audience in mind when he created the song, “To me, writing ‘Long Line of Lovers’ was a love letter to my wife Shelby.”

With lyrics like “Me, I’ve had my vices, but thank god these day mine is lovin’ on you” – it’s not hard to imagine that the “love letter” was well received. 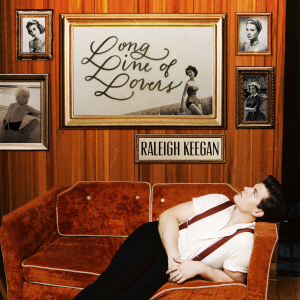 When you listen, you realize that the “long line of lovers” might not be what you originally thought you’d get from the song…Raleigh shares, “I was thinking about our first official date and how at some point I would have to tell her about my family history. The song whimsically tells the story of my family and all that comes with that, but also slips in the fact that these days all I have been doing is loving her.”

The opening line bares a lot of truth to Raleigh’s life, “The shade of my family tree, sure left it’s mark on me. That was one hell of a rock to crawl out from under.”

He was born inside the Columbus State Penitentiary – where his biological mother was serving time for drug use. Raleigh’s first crawl out from under that hell of a rock was being adopted by a loving family in Cincinnati.

Always having a passion for music, he taught himself how to play piano and guitar. After college he decided to throw himself completely into making music for a living, by selling his house, and making the move to Nashville in 2018. As an independent artist he’s booked himself over 100 performing gigs a year, and accrued nearly 4 million streams of his songs.

Raleigh has worked with producer Ryan Gore (Jon Pardi, Old Dominion) on his music, including “Long Line of Lovers.” Ryan says “Raleigh is a rare breed of artist. He is bold enough to be different than the mold but has the skill to back it up. It’s not everyday you get to work with an artist who knows who they are, what they want to say, and has undeniable talent.”

When it comes to the music he makes, Raleigh says, “I like a mix of old and new – I like to stay somewhere in the middle. Bringing elements of old and new country together with a bit of soul.”