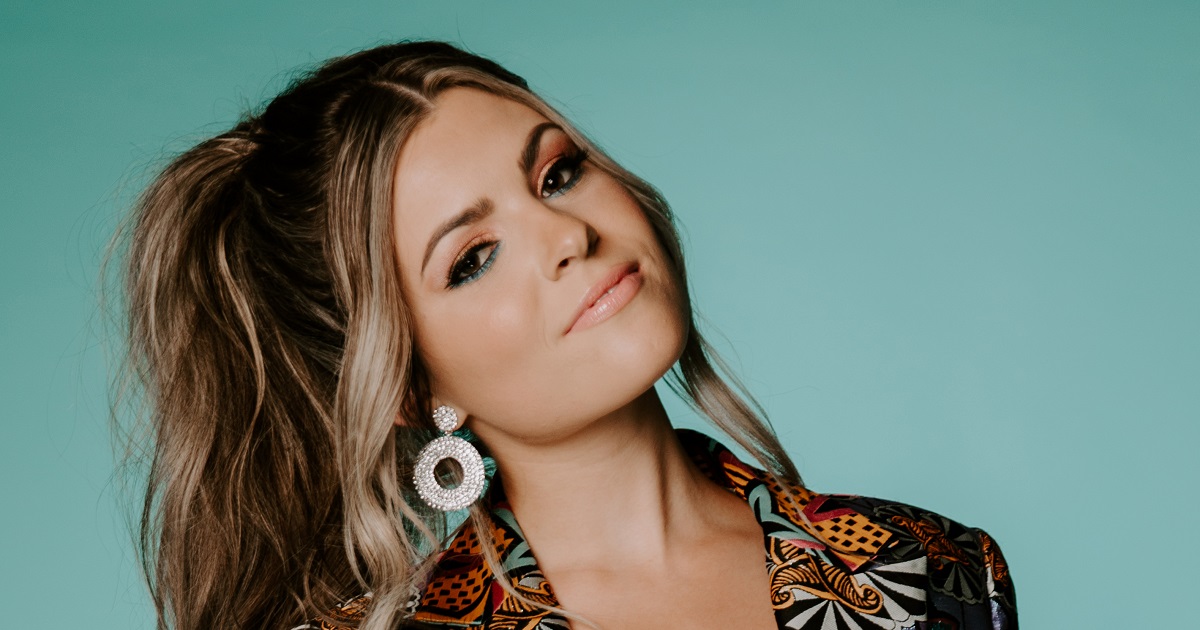 New Female Artist of the Year nominee Tenille Arts is counting down the days until this year’s ACM Awards — which is on April 18th.

But today, Wednesday April 7th, she’s wine’ing them down on the latest episode of ACM Wine Down Wednesday. 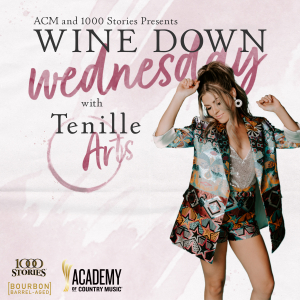 The Academy of Country Music – in partnership with 1000 Stories Bourbon Barrel-Aged Wine -will feature New Female Artist nominee, Tenille Arts, on the latest episode of the three-week ACM Wine Down Wednesday series – where Tenille will share stories with viewers and sing her top 10 single “Somebody Like That.”

The upcoming episode of the ACM Wine Down Wednesday series featuring Tenille will be available to stream on the Academy of Country Music and 1000 Stories Wine official Facebook pages on Wednesday, April 7th at 6 p.m. CT.

If you don’t catch it live — no worries…the episode will be featured — and available to watch at TheHub.ACMcountry.com for the next month.

Recent episodes of the ACM Wine Down Wednesday series featuring Kameron Marlowe and Jimmie Allen are now available to watch at TheHub.ACMcountry.com.

Along with entertaining, some good is being done too…On behalf of each artist featured in the series, 1000 Stories Wine is contributing a $2,000 donation towards the ACM Lifting Lives COVID-19 Response Fund to be disbursed to individuals in the Country Music community who are currently on the waitlist for pandemic relief assistance. To learn more about ACM Lifting Lives COVID-19 Response Fund, visit ACMLiftingLives.org.

When it comes to her nomination for New Female Artist of the Year, Tenille recalls her reaction as the nominations were announced, “I was totally shocked, like I sat there until the next nomination was announced with my mouth open just like ‘Is this real? Is this actually happening right now?’ and then it started to sink in, and I was just so excited, and so grateful to be a part of the awards this year. It’s been a weird couple of years for everybody. So, I’m just very grateful, very proud of my team, and everybody that’s been a part of my career so far…this kind of feels like the launching off point for a lot of things, so I’m just really thankful and really excited to be nominated.”

Check out the music video for Tenille’s hit song that you can see her perform on this week’s ACM Wine Down Wednesday — “Somebody Like That.”

Additional Photo Courtesy of the ACM